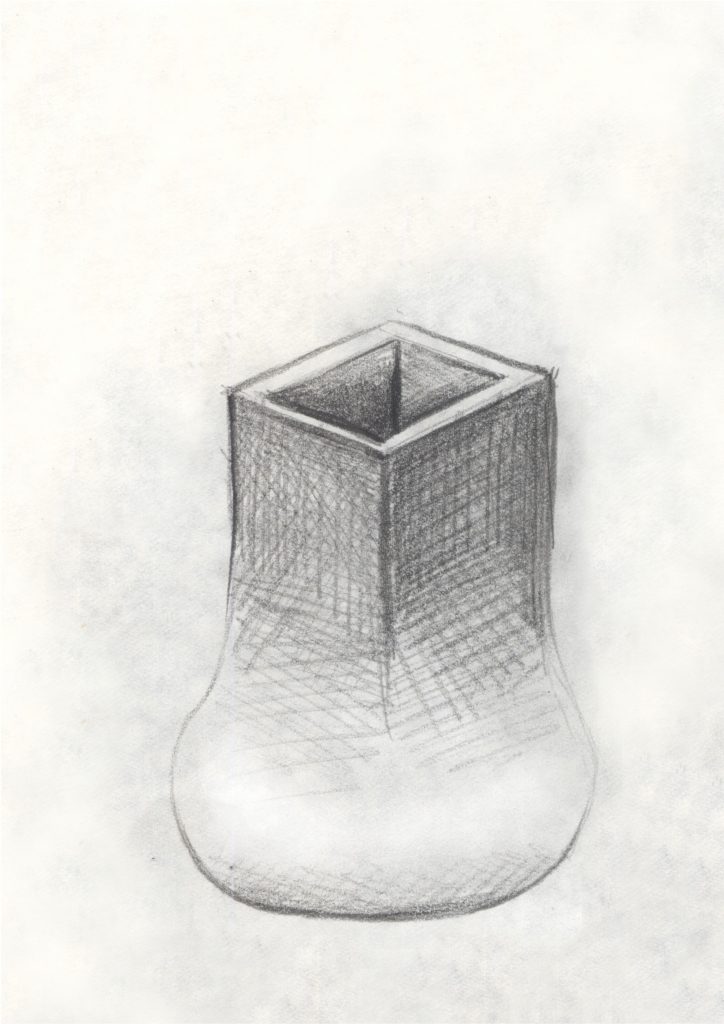 Talking about the most significant and influential sculptors of the 20th century, you cannot easily ignore Constantin Brancusi, the Romanian sculptor, who is called the patriarch of the modern sculpture. He was really concerned with Dadaism, which was away from the nobility of mind, and at the same time he used this element. His works are noble samples of harmony between form and material. He replaced object with form.

As he believed that shapes, masses, and forms; in addition to their similarities to the nature, have much implications; he could make noble forms which expressed deep and fundamental concepts of the philosophy of reality. Watching his works, one can easily understand Brancusi’s deep effect on the recent sculpture art.

His works were noticed by some artists who stablished Minimalism movement, a genre which made its works via denying the presence of the artist and the addressee. Following this purpose, the minimalist artist uses simple forms and his/her work is presented as a noble form. In return, the artist; him/herself, is neglected in the artistic work.

The artistic work and its presence leads to some questions in the viewer’s mind and trying to find the answers of these questions, s/he takes part in a noble discovery and pure intuition. To reach such a pure intuition, s/he needs to forget all his/her presumptions and in turn, accept the reality of the artistic work. The minimalist artistic work is defined in space and the viewer experiences a voluminal atmosphere.

In the late 1960s, some exhibitions, related to the minimal movement, were inaugurated in Europe and the Unites States. Afterwards, Minimalism became the dominant movement of the contemporary art. The minimalist artists harmonized their works with improvements like; post-minimalism sculpture, conceptualism, and land art. While Judd’s works became more prominent and were even expanded everywhere, Sol Le Witt, with a tendency towards anti-materialism in artistic works, developed a form of conceptual art which emphasized performance over others elements. Carl Andre made works out of wood, grass field, and rocks in the external space. Among others, probably, Robert Morris made the greatest contributions with his anti-form, felt, multidimensional works. Through his works, he tried to critically define the geometrical works of Minimalism related to the late 1960s.

Post minimalism was an introduction to the works of some artists like Anish Kapoor, the contemporary sculptor, who created his works in such a mythical and metaphysical atmosphere playing with dualities like presence or absence, being or not being, placement or displacement. Such a view had started from Brancusi’s great explorations and continued to Kapoor’s symbolic sight to form.

Following the theoretical search about from and concept in sculpture, the practical part of the work started. In the primary sketches, there was an attempt to reach the forms with a visual quality of alteration and conversion, a kind of dynamic alteration. Then, geometrical forms were used in sketches, and the alteration was either in a simple form or a combination of the geometric volumes.

In the made works, the basic volume is represented as gruff and fibrous and associates an organic volume formed through time and even without human affect. This volume is affected by a second form, the belt like form, which is glassy and smooth and as a result, its reflection not only associates human affect but also shows a hallucination of being convex or concave.

Mud was chosen as the voluminal etude material, because it is flexible and at the same time it hardens through time. Actually, in contrast to other material and in the process of making the volume, mud showed the formal concepts in a better way.

Ultimately, cementite was chosen as the main material with the aim of utilizing the roughness of casted cementite and its reflectibility after polishing, simultaneously. 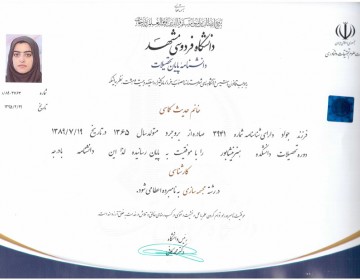 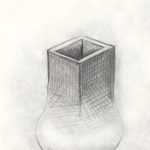 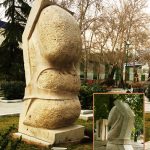